The people of Eastern Obolo Local Government Area in Akwa Ibom State have appealed to ExxonMobil Nigeria to increase its annual development grant to the area from “the paltry sum of N250 million to N1.6 billion” as obtained in other of its host communities.

Chairman, Eastern Obolo Traditional Rulers Council, Chief Job Job, made the appeal while speaking with SweetcrudeReports in Okoroete, the traditional headquarters of the Obolo people.

Flanked by his Chiefs in Council, the monarch spoke through the community’s Consultant on Oil Matters, Dr. John Ukpatu.
Chief Job, who reiterated that the area had nothing to show for its contributions to the development of Akwa Ibom State and Nigeria, lamented that Mobil has refused to recognise Eastern Obolo as its host community, despite housing her largest oil field (Oso Condensate).

In his words: “As you already know, Eastern Obolo is host to the Oso Condensate, the largest oil field in West Africa, belonging to Mobil Producing Nigeria Unlimited. It is on record that Eastern Obolo produces 193,600bpd and ExxonMobil generates more than 40 percent of the barrels of oil that comes from Eastern Obolo, and yet Mobil has refused to recognised Eastern Obolo as her host community.

“Mobil has a Memorandum of Understanding with Ibeno, excluding Eastern Obolo that houses her largest oil field.

“The company has neglected Eastern Obolo for the past 40 years in terms of employment, royalty and corporate social responsibility, CSR.

“Recently, Mobil disbursed funds for the development of localities within her area of operations and Eastern Obolo had the least amount; Ibeno received a whopping N1.6 billion, Eket had N1.4 billion, Esit Eket received N1.08 billion, while Eastern Obolo only received a paltry sum of N250million.

“This is indeed unfortunate because a matter that would have been given a true sense of justice had degenerated into court action and counter actions.”

The people of Eastern Obolo are now appealing to the President Muhammadu Buhari-led Federal Government and the Akwa Ibom State governor, Mr. Udom Emmanuel to press on Mobil to pay up to N1.2 billion as the development grant to the council the same way it is paying to other oil producing councils. 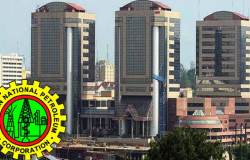 Lindelof being linked with Manchester United is ‘normal’ – Mourinho 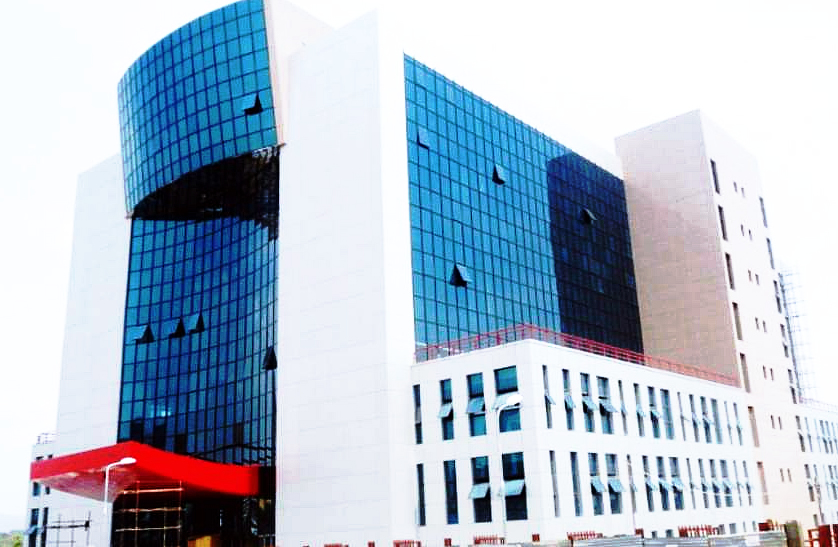